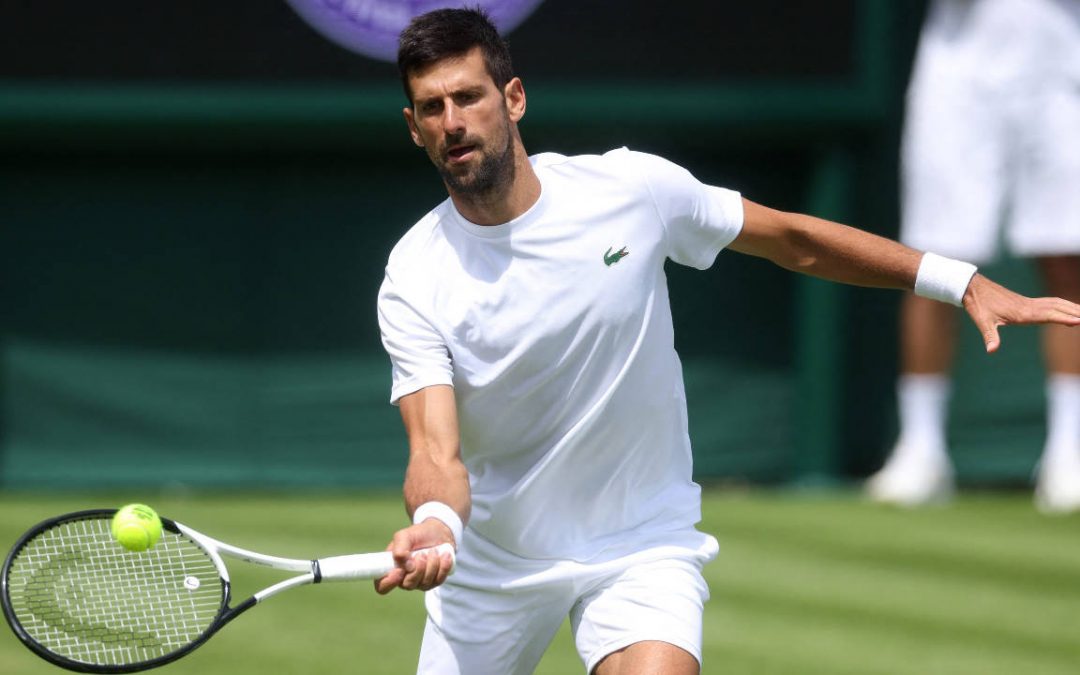 We have expert betting predictions for the 2022 Men’s Wimbledon tournament, which starts on Monday night.

Novak Djokovic is all the rage with bookmakers as an odds-on favourite but there is value throughout the Wimbledon field.

We look at the best tennis bets for the third Grand Slam of the year.

Punters got $1.72 for Novak Djokovic to win Wimbledon last year, so the $1.80 is a value price considering.

He’s not in the greatest form, but the defending champion doesn’t have the likes of Daniil Medvedev or Andrey Rublev to beat. The Russians were banned from the tournament, making Djokovic’s path to the final that much easier. Alex Zverev is also out with injury, adding to his chances.

We expect his odds to shorten with every match he wins, so jumping on the $1.80 isn’t the worst 2022 Wimbledon betting strategy.

Despite being a power player, Matteo Berrettini’s best results have come on the grass courts.

The Italian is one of the better players to have never won a Grand Slam, but he made the final last year when losing to Djokovic and he could go one better this time around.

He made a deep run at the Australian Open when making the semifinal but he didn’t play in the French Open, which is a concern but he should be well-rested and ready to fire.

He won the Stuttgart Open on grass to prepare for Wimbledon and he followed it up with a win at the Queen’s Club Championships, which is the main lead-up tournament.

It’s excellent form and we wouldn’t be leaving Berrettini out of our selections at the generous odds of $6.

Punters have burned a lot of money on Stefanos Tsitsipas but he has enough talent to win Wimbledon at generous odds.

The Greek is one of the more talented players on the ATP Tour but he has been struggling to find his best form. It could be a worry, but he’s a confidence player and winning his first few matches is all it could take to reenergise him.

Bookmakers have him at longer odds than the likes of Nick Kyrgios, who hasn’t come close to producing the same level of tennis as Tsitsipas, so we’re locking in the $26 as one of the value bets of the tournament.

Denis Shapovalov is in the same bracket as Stefanos Tsitsipas. He can play some exquisite tennis on his day but consistency has been the major problem.

The Canadian has made solid runs at Grand Slams throughout his career and if he wins his first couple of matches, he could get enough confidence to make a deep run.

Given his massive odds of $81, he’s worth having as a saver bet and he’s worth backing in head-to-head markets as the tournament progresses. 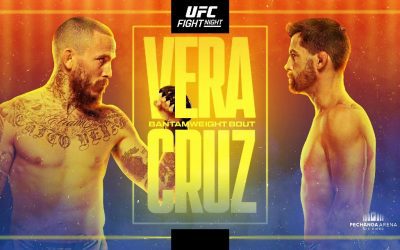