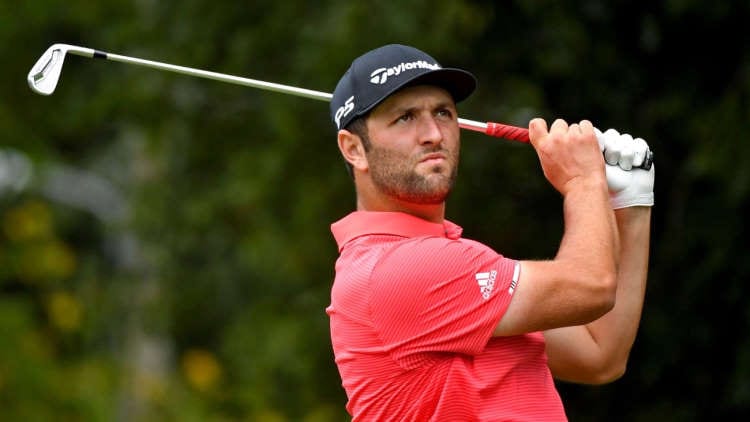 We have expert betting tips for the 2021 U.S. Open this week at Torrey Pines, which features the best golfers in the world.

Torrey Pines is one of the harder courses on the Tour and Jon Rahm currently heads the betting markets. Bryson DeChambeau, Dustin Johnson and Brooks Koepka are all hot on his heels.

We look at the best value bets available for the U.S. Open.

The Spaniard was terribly unlucky to not win The Memorial after withdrawing having contacted Covid. He had a six-shot lead entering the final round, which should have added to his impressive PGA Tour wins tally.

However, he now gets a chance to redeem himself by winning the U.S. Open. He is the form golfer heading into the tournament and he has played well at this course in the past.

Rahm is a former winner of the Farmers Insurance Open, which is hosted by Torrey Pines. That course experience shouldn’t be overlooked and he demands attention at the top of the betting market.

Our only concern is his lack of practice time after being in quarantine, but he’s one of the world’s best golfers for a reason and he should give punters a good sight.

You need to be straight off the tee to have any chance this week, which is where Collin Morikawa excels.

He is one of the best and consistent drivers in the field, and he’s also one of the more promising players. His four PGA Tour victories have come at a young age, including his 2020 PGA Championship victory.

Morikawa has been around the mark throughout the season and we’re loving the odds set by bookmakers. He is paying $21 to get the job done, which is excellent value and he’s not a player to leave off your U.S. Open ticket.

Will Zalatoris burst onto the scene with his second-place finish at The Masters. He has coped with the pressure well and he’s over the odds for the U.S. Open.

The young American has the game to compete at the highest level, and although that hasn’t translated to wins, it’s only a matter of time before he gets the job done.

Bookmakers don’t have him as short in the market as he has been lately. He is paying $41 to win at Torrey Pines, which is good shopping.

He has the confidence needed to put together four rounds and he’s worth backing in tournament winner and top 10 markets.

Scottie Scheffler is another player who has yet to win on the PGA Tour, but he always performs well in the majors.

The American typically finds himself near the top of the leaderboard in the early rounds and that’s good enough form for this tournament.

He is a confident player who could rise to a new level this week, so we’re expecting a fast start and the $51 odds for first round leader are too good to pass up.

Cameron Smith is typically the favourite in this betting market and with good reason.

The is a three-time winner on the PGA Tour and although he missed the cut at The Memorial, he will be keen to make a good impression at Torrey Pines.

The Queenslander has numerous good finishes in majors and he prepares well for them. He is playing better than the likes of Adam Scott and Marc Leishman, so he is a good bet.

Punters get $3.10, which is shorter than the $3.20 he paid to be top Australian at the PGA Championship.

The Englishman has been playing consistently well over the last few years and he could make a deep run his week.

Hatton is always around the mark in the majors and punters get good value for a top 20 finish. He comes off a second-place finish last week and that’s find form.

He might be a feisty player, but he is well worth following at the odds.