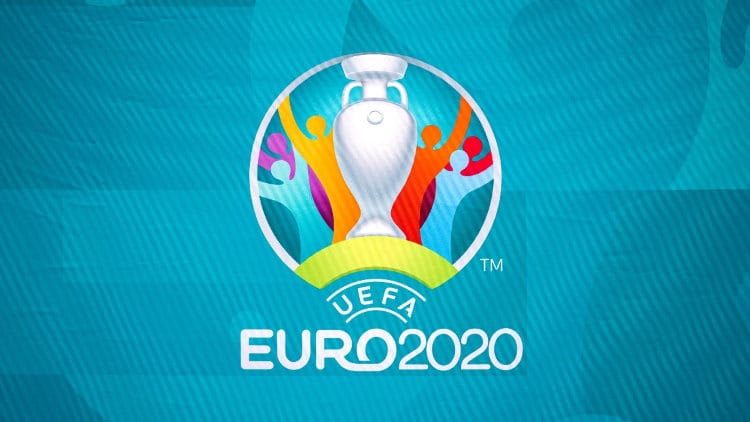 It is now very much the business end of Euro 2020 and with the likes of the much-fancied France, Portugal and Netherlands having both been eliminated at the last 16 stage, it looks to be a very open competition. Switzerland overcame World Champions France on penalties, whilst Spain edged out World Cup runners-up Croatia in an 8-goal thriller. Belgium had too much for defending European and Nations League winners Portugal whilst Italy have been quietly going about their business under Roberto Mancini. Denmark and Czech Republic have been the relative dark horses in the competition whilst England will be relishing the prospect of taking on Ukraine.

It has been a tournament to remember for Switzerland who prevailed in a tough group to reach the last 8 of a major tournament for the first time in their history. An opening game draw with Wales was followed up with a thumping by Italy but their win over Turkey sealed 3rd place for them and they cashed in with a gritty but deserved penalty win over France and they will be playing with freedom here.

Similarly, Spain failed to impress in their opening two games – drawing with both Sweden and Poland to heap the pressure on Luis Enrique. But a 5-0 thumping of Slovakia was followed up with a remarkable 5-3 (AET) win over Croatia and they look to have plenty of momentum within the camp and are aiming to make it 3 European Championship wins out of 4 – having lifted the trophy in 2008 and 2012.

Neither side have been able to stop scoring of late and although there is plenty on the line, a very open game is in prospect here.

Ferran Torres has been in sublime form for Spain of late and the Manchester City winger will be looking to add to his tally of two goals for the tournament.

Switzerland have outperformed expectations at this tournament, but they had to dig deep to beat France and a confident Spain side could be a bridge too far for them here.

2018 World Cup bronze medallists Belgium are in the midst of a golden generation but need to turn that into silverware. They were way too good for all in front of them in the group stages and they found another gear to overcome Portugal last time out, but this could be a very stern test for Roberto Martinez’s men.

Few sides have displayed the fluency and attacking prowess that Italy have so far at Euro 2020 but their display against Austria was a timely reminder that anybody can beat anybody at this tournament. Roberto Mancini will have been pleased to see his side dig deep to win that one and they will need to be bang up for this against an impressive Belgian side.

Neither of these two sides play on the back foot and goals look on the cards here.

Romelu Lukaku is a perennial goal scorer at this level, and he will be looking to add to his tally of two for the tournament.

This looks set to be one of the biggest games of the competition so far, between two excellent sides. Italy have impressed throughout the competition, but this could be Belgium’s turn to go big at a major tournament and they could upset the odds and win this one.

Despite starting off on the worst possible foot, it has been a tournament to remember for Denmark who came from nowhere to qualify from their group and are now looking to emulate the European Championship winning side of 1992. They dispatched of Wales with ease last time out and look to be a side brimming with confidence currently.

The Czech Republic were faced with a very tough group at Euro 2020 but overcame Scotland and Croatia to finish second, before demonstrating real quality in a hugely impressive win over the Netherlands. How far they can go remains to be seen, with the Czechs looking to go one better than they managed in 1996 and this current crop don’t ever appear to know when they are beaten in any game they play.

This should be a very cagey game in Baku but neither side has struggled for goals of late.

Denmark were in fine form against Wales and Kasper Dolberg was integral to their success, bagging a brace and he looks good value to net again here against Czech Republic.

It has been a tournament to remember for both sides, but Denmark look to have confidence running through their squad and they should just about edge this one in Baku.

England look to be playing with confidence and they overcame their major tournament hoodoo in style to beat Germany. Raheem Sterling looks to be in the form of his life and with a nation expecting, England will be keen to deliver in the Italian capital.

It has been a superb run to the last 8 for Ukraine, who came through a tough group in 3rd place and upset the odds to beat Sweden in the last 16. They will go into this game as underdogs but with plenty of solid players in their ranks, they will be looking to take the game to England from the off.

England have yet to concede at Euro 2020 and are looking very solid defensively.

Manchester City star Raheem Sterling looks to have come of age once more and his performances of late for England have silenced plenty of critics.

Ukraine have enjoyed a superb run to the last 8 of Euro 2020 but England are building up confidence and could be too good for them in Rome here.