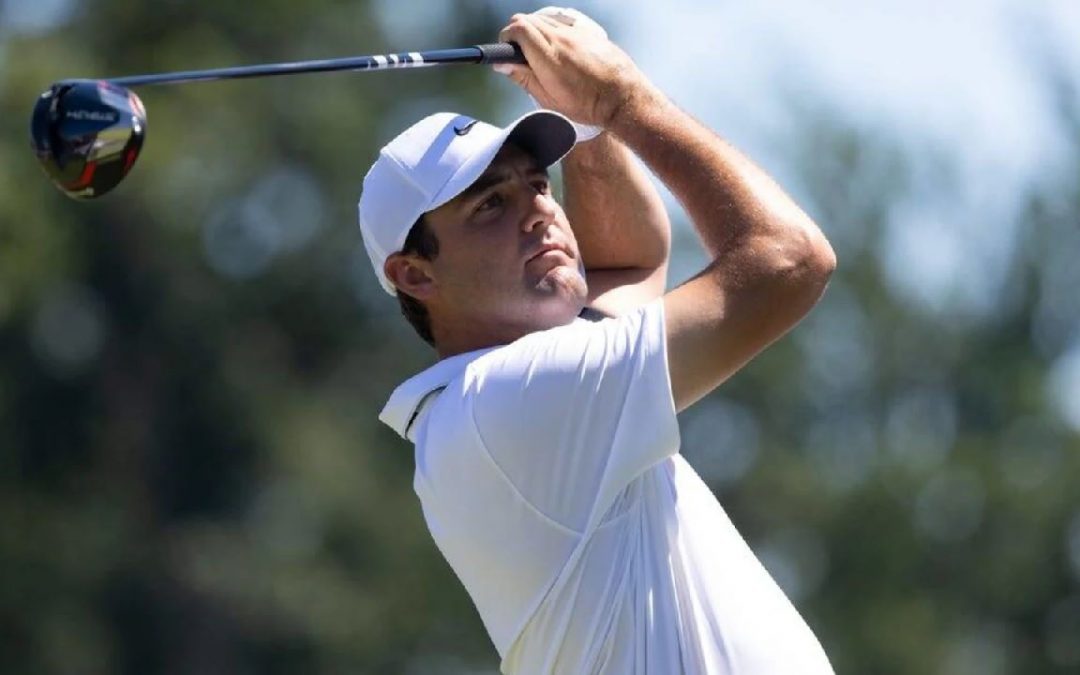 We have expert betting tips for the 2022 Tour Championship, which decides who wins the season-ending FedEx Cup.

Due to the staggered start, Scottie Scheffler is the current favourite. He has a two-shot lead over Patrick Cantlay, but anything can happen at East Lake.

We look at the best picks for the 2022 Tour Championship.

We would have picked Scheffler to win regardless of his head start, but it makes him an even more enticing bet.

He secured the top spot with a solid finish at the BMW Championship, and although he doesn’t have his best game currently, that’s not good news for the rest of the field.

Starting with at least a two-shot lead is a huge advantage, especially when he’s always around the top of the leaderboard. If he starts strongly, it could be tough for the field to catch him.

Punters get $3.30 and that’s a fair price. He is the best player in the world and should be treated as such.

No player has ever won consecutive FedEx Cup titles but that’s what Patrick Cantlay is setting out to do.

He comes off a terrific win in the BMW Championship and he showed that he can handle pressure when winning this tournament last year.

It’s experience that can’t be overlooked and he didn’t even putt very well last week, so if he makes his short putts, he could chase down Scheffler.

Bookmakers have Cantlay at $5 and that’s an excellent price. He’s only two shots back and that can be made up in one hole, so include Cantlay in selections.

Punters have been frustrated with McIlroy’s strong starts but he can’t seem to put two good rounds together on the weekend.

We think he could be better chasing and punters get $11, which is worth taking as a saver bet. McIlroy can shoot low scores and he’s the 2019 FedEx Cup winner, so he’s been here before and he can make up the starting deficit.

It requires a good start on Friday and Saturday, but given how well he has been starting, he could be right in the mix as the weekend approaches.

He has been building towards a big performance with another solid effort last week and there’s a reason why he’s on the second line of betting.

McIlroy is the current favourite at $9 and Rahm is paying slightly better at $9.75. We’re happy with those odds and he’s even a chance to win the overall competition.

The Spaniard is knocking on the door of a big performance and we’re not leaving him out of our selections.