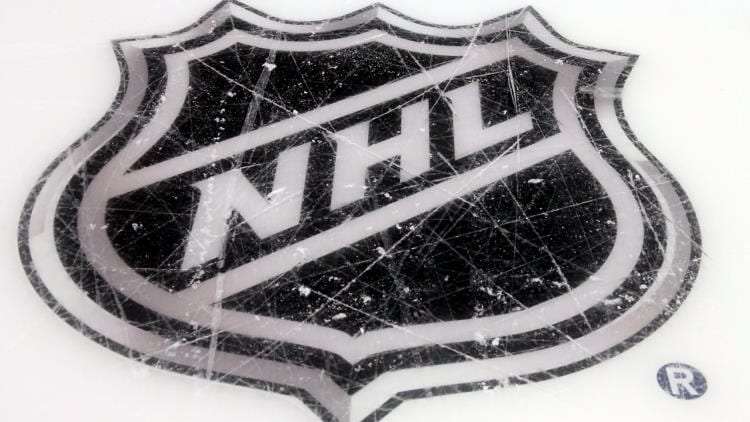 Quality teams hit the ice on Friday, and we have NHL picks and predictions for three of the best games.

Action starts with the Bruins vs. Flyers, and continues later in the afternoon with Predators vs. Panthers, and Kings vs. Golden Knights.

Punters always get value NHL odds, so it’s worth having a bet to start the weekend in style.

It’s such a big game that it’s being shown on ESPN, and there isn’t going to be much between them. Boston rebounded from a loss to Washington with consecutive wins.

The Bruins scored a 4-3 win over Philadelphia on Thursday, and they’re looking to repeat the dose on Saturday. However, the Flyers don’t lose consecutive games very often.

They are 5-1-1 at home, and there were plenty of upsides to take from the loss. They scored three goals, and it was much better than their previous game against Boston.

The Bruins have won all three games against the Flyers this season, including a 6-1 romp last month. In the three games between these teams so far, Boston has outscored Philadelphia 15-8, and that could be the difference.

Go with Boston to take a 4-0 lead in the series.

It has been an interrupted season for Florida, which has played only six games, but five of those have resulted in wins.

The Panthers came off a four-game road trip, which featured their only loss of the season. It was a 3-2 loss to Columbus, but they backed that up with consecutive wins over Detroit.

Florida has exceeded expectations to date, and Patric Hornqvist has been a beast. The right wing has scored five goals with two assists, and he is lighting up the stat sheet.

The goal keepers have also been good for Florida, so they will have plenty of confidence coming into this contest against Nashville.

The Predators are looking to turn around consecutive losses to Tampa Bay, where they were outscored 9-5. Scoring goals isn’t the biggest problems, but letting up nine goals is a worry for the goal keepers.

Juuse Saros has three wins and three losses as the primary goal keeper for Nashville. He hasn’t played too poorly, but better defence is needed from the Predators to keep this one close.

We’re going with Florida, which has plenty of confidence after starting the season on fire.

The Golden Knights put their impressive 5-1-2 record on the line this Saturday. Las Vegas comes off two losses from its last three games, so it’s an important game.

They lost 5-4 against the St Louis Blues last week, and they haven’t played since due to Covid. However, they will be ready to fire for this game.

The Kings enter with consecutive losses on the record, after losing to Minnesota and Anaheim. They were outscored 8-4 during that two-game stretch, so scoring goals is needed to beat the Golden Knights.

Mark Stone is doing everything for the Golden Knights, with two goals and nine assists. He leads the team in points, and he has been assisting top goal scorer Max Pacrioretty, who has six goals.

It will take a full team effort from the Kings to get the job done, and we don’t think they have enough scoring power.