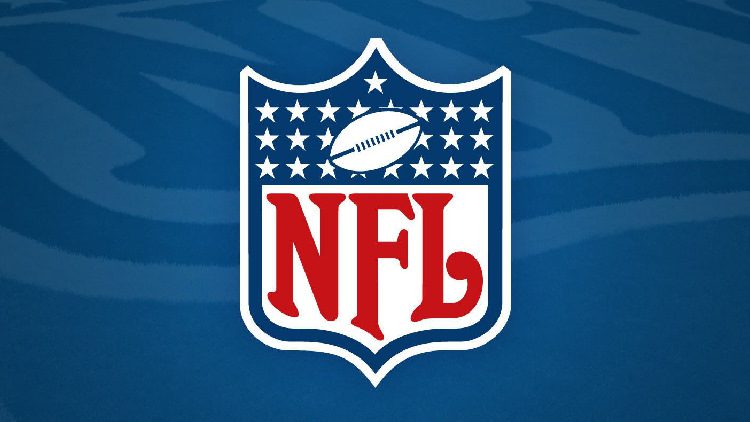 We have expert betting tips for NFL Week 1, which kicks off on Thursday with the Bills vs Rams blockbuster.

Waiting for the NFL season to roll around has seemed like an eternity, but it’s back and we have picks for every game throughout the season.

We get an exciting game to start the season as Josh Allen and the Buffalo Bills bring their high-powered offence into Los Angeles.

There is plenty of excitement for the Bills and the Rams. Expectations are high and the Rams have Matthew Stafford at the helm with an important year under his belt.

However, we can’t go past the Bills. They could pick a path through the Rams defence and put up a big score on the road.

There is much more promise with the New Orleans Saints than the Atlanta Falcons.

The NFL rivals could have vastly different seasons and the Saints often get off to a winning start on opening weekend.

Bookmakers have them at –5.5 and that’s a generous line. The defence is improved and this team can put up big scores.

Punters get another generous line with the San Francisco 49ers at –6.5. Most of the money has come for that option, so the line could move and that’s important.

We don’t have high hopes for the Bears, and although they’re playing at home, scoring enough points to keep up with the 49ers is a concern.

We see the 49ers running through the Bears defence with a solid dose of rushing attack.

There has been a lot of love for the Bengals and we’re riding the hype train.

Joe Burrow should be healthy and ready to have a huge season as the Bengals quarterback, and he’s good enough to make a difference.

The Steelers are always tough to beat, but we see them regressing this season and struggling to post a winning record.

Take the Bengals –6.5 before the line moves.

Backing the Detroit Lions with confidence is impossible, so we’re not biting at their odds.

Bookmakers are trying to lure in punters with the +3.5 line, but we think the Eagles will be far too classy for the Lions.

We’re prepared to take the Eagles at –3.5 because they’re the better team and backing the Lions to win the opener is tough.

We can’t bet on them until the show improvement.

The Miami Dolphins have an excellent record against the Patriots and that has been factored into NFL betting markets.

Bookmakers have the Dolphins surprisingly short at $1.56, and despite their record, we can’t take them at such a short quote.

New England is a good team and there is excellent value with the $2.44.

Much like the Lions, betting on the Jets has been a great way to lose money over the last few years.

Therefore, we’re confidently backing the Ravens to come out with an opening game win and having Lamar Jackson at the helm doesn’t hurt.

The high-powered offence should take the Jets to the cleaners and we’re jumping all over the –6.5 line available.

We don’t have much confidence in the Washington Commanders and we’re not prepared to take the $1.57.

We’re also not sold on Carson Wentz and his pre-season form was relatively poor, so we’re taking the improving Jaguars at the much better odds.

There is much more upside with the Jaguars and they should be much better in 2022 than they were last season.

3:00am Cleveland Browns vs Carolina Panthers @ Bank of America

It should be a close game between the Browns and Panthers, but we’re picking the Panthers to come out slightly ahead.

Bookmakers have the Panthers at $1.70 and we’re happy to take those odds for the home side who have a good quarterback and running back.

Backing the Browns on the road is never an easy bet, so bet against them in this situation.

Many of the good teams are on the road this week, including the Indianapolis Colts, who we expect to secure the win.

The Texans have been awful over the last few years, and although they have moved on from Deshaun Watson, the losing culture is still there.

The Colts have to cover the 8.5 spread, but it shouldn’t be too difficult for the better team.

The Tennessee Titans beating the Giants could be one of the easier picks of the week, but not according to bookmakers.

They are only –5.5 favourites against the struggling Giants, who we expect to struggle again despite having a young quarterback and a good running back.

It’s hard to break a losing culture and the Giants could struggle, so take the Titans to use Derrick Henry to his fullest.

The Packers vs Vikings rivalry continues on Monday and we can’t wait to see what transpires.

We’re giving the edge to the Vikings and we’re happy to take the underdog odds for the home team. Kirk Cousins has some of the best statistics among the quarterback ranks and he’s underrated.

Backing against Aaron Rogers isn’t easy but we’re prepared to take the risk and back the home team at better odds.

There is confidence with the Kansas City Chiefs and we echo it. They are going to be tough to beat and the bookmakers offer a value line.

Patrick Mahomes looked excellent in pre-season, so the –3.5 line should be achievable, regardless of how good the Cardinals are.

Slowing down the Chiefs offence is easier said than done and the Cardinals could struggle.

We’re not sure what to expect from the Raiders, but we’re not sure if playing on the road in Week 1 is ideal for them.

There is always an off-field distraction lurking for the Raiders and we’d much rather take the safe team with the Chargers.

Herbert is due for another big season and he should lead them.

There’s little separating the Buccaneers and Cowboys in betting markets and we’re not surprised.

Betting against Tom Brady is never a good way to make money, but the Cowboys are an attractive team and playing at home helps.

If Dak Prescott can bring his best stuff, the Cowboys have the defence to beat the Buccaneers and establish themselves as Super Bowl contenders.

The Broncos look to have a good team this season but beating the Seahawks at home isn’t easy.

The $1.37 price for the Broncos is too short for our liking and we’re locking in the Seahawks +6.5. It’s a much safer bet and they could win outright.

Look for any market confidence on game day.