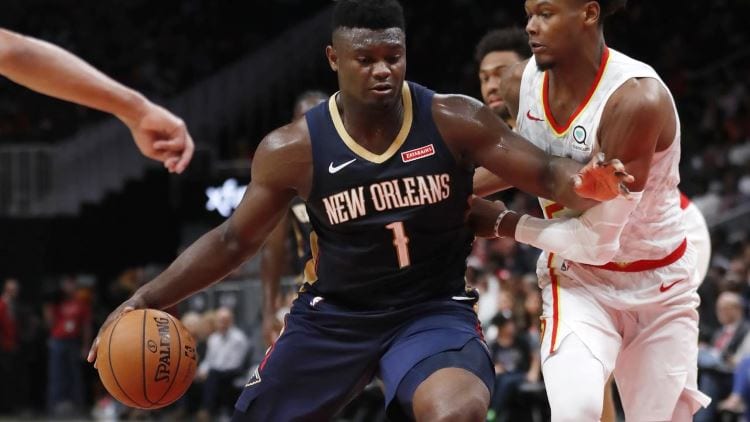 The race for the playoffs and the play-in tournament is on and it’s getting exciting. Punters get a great NBA card on Friday, including Pelicans vs 76ers, Timberwolves vs Heat, and Nuggets vs Jazz.

The Pelicans are trying to make a late run for the playoffs, but losing Brandon Ingram was a huge loss.

They come into this game having won three of the last five games, including victories over Minnesota and Golden State. The Pelicans did well to hold off the Warriors on Tuesday, scoring a 108-103 victory.

Now, they face a much harder task of beating Philadelphia at home. The 76ers have a 25-7 record at Wells Fargo Center, and they are riding a six-game winning streak.

Philadelphia returns home after beating San Antonio, Chicago, and Houston on the road. It followed consecutive wins over Atlanta, including a 126-104 win, which showed the scoring power of this unit.

Joel Embiid is still a front runner for MVP after posting 29.1 points per game and 10.8 rebounds. He is dominant in the paint and he has been shooting the three with efficiency, so he dangerous at all levels.

A healthy 76ers squad should take care of Zion Williamson and the Pelicans. Williamson is a quality player but he’s one dimensional and he’s not willing to take the game-winning shot. That will be a problem for the Pelicans if they make the playoffs.

Take Philadelphia to score a comfortable victory and get revenge for a 101-94 loss to the Pels earlier this season.

Chances of making the post-season are over for Minnesota, but it’s good enough to cause an upset over the next month.

The Timberwolves scored three consecutive wins before losing to New Orleans and Memphis, but both games were decided by four points.

They could cause some headaches for the Miami Heat, who are trying to improve their playoff positioning. A 127-113 loss to Dallas didn’t help and they have struggled with consistency throughout the season.

Minnesota has already beaten Miami in the only meeting, so the Heat needs to find a way to get past Karl Anthony-Towns and Anthony Edwards.

Not having Tyler Herro and Victor Oladipo has made an impact, but they are a deep team. Jimmy Butler and Bam Adebayo have been holding down the fort and they could get revenge on Minnesota this Saturday.

The Timberwolves have only eight wins away from home and although they’re a dangerous team, Miami should get the job done.

Expect the line to be around 6.5 points, which should be covered by the home team.

Two high-powered Western Conference teams battle on Saturday as the 44-22 Nuggets head to Utah to face the 48-18 Jazz.

Utah has been the best home team all season, losing just four games. It has been an incredible year for the Jazz, which enter this game with three consecutive wins.

Mike Conley is out for this game, which is a shame, but they have more depth than most teams. Donovan Mitchell and Rudy Gobert are a lethal one-two combination and they will present a challenge for Denver.

The Nuggets lost Jamal Murray to injury, but they haven’t let it affect their performance. They have won four of their last five, including wins over New York and the Clippers.

It might catch up to them in the playoffs, but the Nuggets have done enough to stay competitive. It’s largely thanks to Nikola Jokic, who scores 26.3 points, 10.9 rebounds, and 8.5 assists per game.

We’re expecting a top game, but based on their impressive record at home, we’re going with Utah to win.

Gobert should be able to limit Jokic on the offensive end and if Jokic doesn’t score 30+ points, Denver struggles to win.

Take Utah to win its 30th game at home. 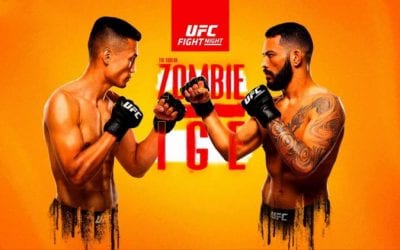 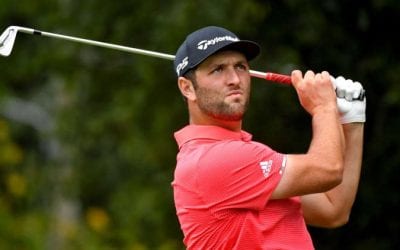 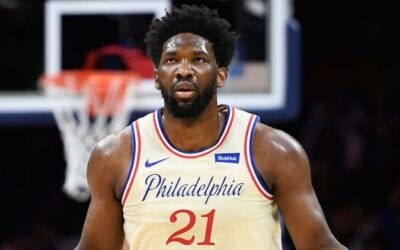