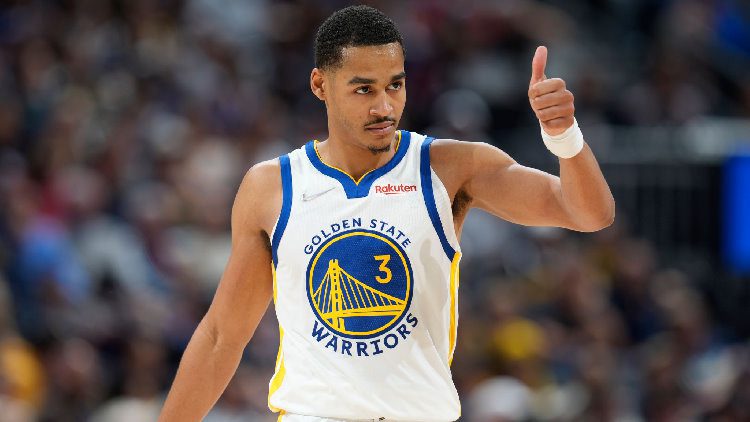 We have betting tips for the NBA Playoff games on Friday.

There are two games for punters to bet on, including Game 6 between the Milwaukee Bucks vs Boston Celtics and Golden State Warriors vs Memphis Grizzlies.

The Boston Celtics could rue letting Game 5 slip through their fingers on Thursday. They had a 14-point fourth quarter lead, but a series of poor decisions late gave the game to the Milwaukee Bucks.

The Bucks now have a chance to close out the series at home and the crowd at Fiserv Forum will be rocking. However, as we have seen throughout the series, winning at home isn’t a given.

We’re not surprised to see bookmakers open the Bucks as $1.82 favourites, but there is trepidation with punters as the Celtics have looked the more dangerous team at times.

Jayson Tatum and Jaylen Brown need to take ownership of the Celtics in the second half because they have gone missing at times, leaving the offensive flow with Marcus Smart, who is a much better defender.

Betting against the defending champions isn’t easy, especially at home, but we think the Celtics force a Game 7 in Boston. They have played well enough to turn the deficit around and they have every reason avenge their Game 5 loss.

Punters get $2.02 for the Celtics to win and +1.5 in points spread markets. It’s a fair price for the talented team, who should be more focused and have a better game plan in the final stages on Saturday.

We expect money to come for the Celtics on game day and they could firm to around $1.92, so take the value odds available.

Despite being blown off the court by the Memphis Grizzlies on Thursday, the Golden State Warriors are extremely short favourites to close out the series.

The Grizzlies didn’t have Ja Morant in Game 5, but they still managed to beat the Warriors by a record margin, so that will give them confidence. However, we have seen this from Golden State in the past where they play soft so they can return home and close out the series in front of home fans.

We wouldn’t recommend this tactic as the Grizzlies now have all the momentum, but the Warriors are still a top pick to win the NBA Championship and punters shouldn’t read too much into that loss.

Bookmakers have the Warriors at skinny odds of $1.25 and we think they will win, but most of the attention is on the points spread line of 8.5.

It’s a big number for the Warriors to cover, but without Morant, the Grizzlies could struggle to find their offensive rhythm on the road.

The Warriors could come out humming and put up a big lead on the Grizzlies, which would be tough to come back from. Therefore, take the Warriors to win and cover the spread in what should be a comfortable win.