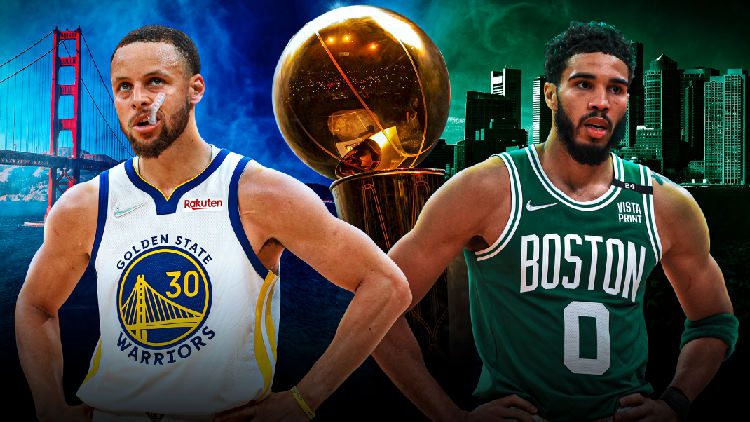 We have betting tips for the NBA Finals Game 6 between the Golden State Warriors and the Boston Celtics.

Most of the early money has come for the Celtics, who are in a do-or-die situation as the Warriors look to close out the series and win another NBA Championship.

We look at the best betting options for Game 6 on Friday, including our best exotic bets.

There is no keeping down the Golden State Warriors, who have bounced back from a 2-1 deficit to take the 3-2 lead. They have called on their superstars to get the job done, but they can struggle to close out the series on the road.

The Warriors prefer to wrap up the series on their home floor, which is a risky thing to suggest, but it was the case when beating the Dallas Mavericks in the Western Conference Finals and it could be the case again here.

Therefore, the Boston Celtics are in a good position to extend the series to a Game 7. They made a good comeback on Tuesday, but ultimately it wasn’t enough down the stretch. However, Jayson Tatum has yet to have his breakout playoffs performance and he could be waiting for this spot.

The All-NBA superstar has been struggling with an apparent shoulder injury, which has limited the number of shots he puts up. If he wants the Celtics to hold home floor and have a chance to upset the Warriors in Game 7, he needs to prove his worth in this moment.

Defence is also a key factor for the Celtics, who have dropped off at times. They haven’t guarded Curry very well and they could afford to double-team him, which we think they’ll do in Game 6.

This is an ideal time for the Celtics to score the win and that’s reflected in betting markets. They are the $1.58 favourites and –3.5 with points spread markets. We see value with the points spread line as the Celtics should have too much firepower down the stretch.

The line could move to –4.5 late in the piece, so lock in the odds available.

We love backing Al Horford and we think he could catch fire from three-point land. The Boston Celtics experienced player can knock down the open shot and he often gets plenty of chances throughout the game.

Bookmakers are being generous with Horford at $2, so lock in the Celtics’ big man, who could be the difference in the game if he knocks down a few threes.

Punters have been getting value odds for the method and scorer of the first basket. It’s a tough option to correctly predict, but it adds some fun to the start of the game.

We’re locking in Tatum to score a three-point field goal as the opening bucket. It pays a healthy $19 with bookmakers and those odds can’t be overlooked.