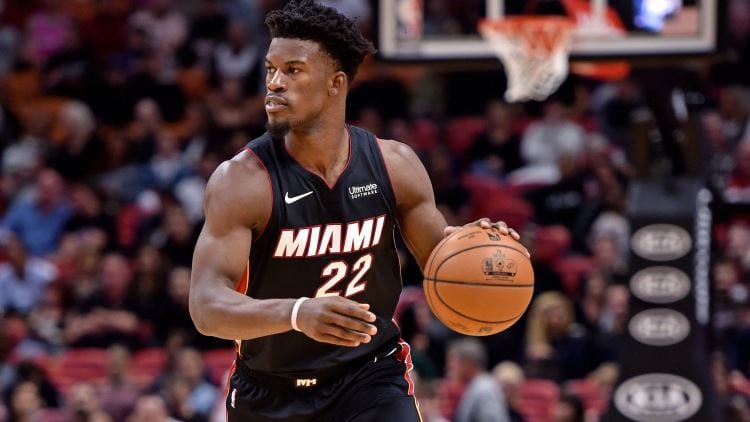 We have betting picks and predictions for three of the best NBA games played this Tuesday.

NBA fans and punters have been loving the action so far and we look at three quality games this week, including Celtics vs. Pacers, Bucks vs. Heat, and Magic vs. Thunder.

The Celtics have a losing record but their win over the Milwaukee Bucks was enough to warrant attention.

They have since lost consecutive games to Brooklyn and Indiana, with the latest coming by a point to the Pacers. It was a solid outing and they could repay by beating them in the return game.

Facing a team in consecutive games often ends in a 1-1 split and Boston is easily good enough to get back to a 2-2 record. Jaylen Brown is averaging 26 points per game, which is a big lift on his recent season averages.

Jayson Tatum has yet to fully explode but he has been playing well and they are capable of beating the unbeaten Pacers.

Indiana is 3-0 and they’re doing it without Victor Oladipo. Stepping up to the plate is Demantas Sabonis, who is averaging 24.3 points per game and 11 rebounds.

There won’t be much between them but we favour the Boston Celtics to score the win. They were only a point away from winning on Monday and they could hand Indiana their first loss.

The Bucks and Heat have a combined record of 2-3, which is surprising given how well they played towards the end of last season.

The Heat knocked the Bucks out of the playoffs last season and they will be keen to punish Milwaukee once again. Miami is 1-1 on the season after beating New Orleans 111-98 and playing at home will help their cause.

Milwaukee needs to find some consistency and it’s odd to see Giannis Antetokounpo not being their top scorer. He has been below his best but he is still averaging 13 rebounds per game.

Khris Middleton has stepped up but the Bucks are coming off a 130-110 loss to New York and that’s not something any team wants on their record.

This is the third away game the Bucks have had to face this season and that could be a big factor. They are 0-2 on the road and Miami is always tough to beat at home.

Most of the early money has come for the Bucks, but Miami should prove tough to handle on home court this Wednesday.

Orlando has made an impressive and surprising start to the season at 3-0 after beating Miami and Washington.

The Magic scored back-to-back wins over Washington and they scored 120 and 130 points in the process. Seeing an offensive explosion from the Magic is a good sign and leading the way is Terrence Ross with 23.3 points per game.

They have scored over 113 in every game to date and they don’t appear to be slowing down. Looking to slow them down are the Thunder, who have played only one game to date.

It was a win against the Hornets in what was a thrilling two-point game. Shai Gilgeous-Alexander is leading the team with 24 points and the addition of Al Horford could be the difference this season.

The former Celtic chimed in with 13 rebounds in their opening game and he has been a quality replacement for the departed Steven Adams.

Bookmakers are likely to open the Magic as the slight favourites, but there could be value with the home side. Take the Thunder at a better price once markets open.