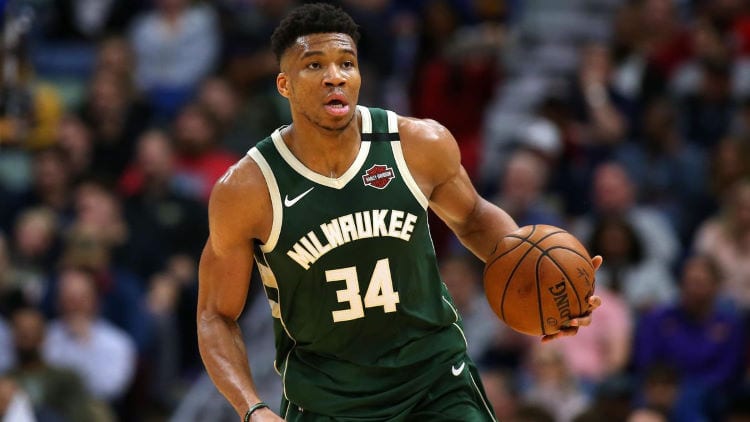 Our feature games include the Heat vs Cavaliers, Bucks vs Celtics and Suns vs Clippers, so continue your work week with some NBA action.

The Cleveland Cavalier have won three on the bounce and they’re starting to look like a team with plenty of potential.

Wins over Chicago, Minnesota and Sacramento hold them in good stead, especially the win over the Bulls. They scored a 115-92 win over one of the best teams in the Eastern Conference, so that will be a good form guide against the Heat.

Miami improved to 16-11 with a win over the Bulls. The 118-92 victory was also a good showing, but with injuries to Markieff Morris and Jimmy Butler, it could be shorthanded for this contest.

We expect money to come for the Heat on game day, but Cleveland could be the better bet. It’s a confident team and punters can cash in.

Take the Cavaliers to grind a tough win over the defense-minded Heat, who aren’t as good on the road with an 8-7 record away from home.

There are some serious concerns for the Boston Celtics, who are 13-14 following three consecutive losses.

The Celtics don’t appear to be on the same page and it’s resulting in poor performances. They scored only 90 points in a 111-90 loss to the Suns last week, and despite being on the road, it wasn’t a good showing.

Returning home should help their cause, but they’re playing a Bucks team that is growing in confidence. They have won four of their last five games, including a 112-97 win over New York on Monday morning.

They are 12-1 when Giannis Antetokounmpo, Jrue Holiday and Khris Middleton play, which can’t be ignored.

Last year’s NBA champions are warming to the task and it will require a big shooting performance from the Celtics to keep them in the game.

We don’t have much confidence with the Celtics, who look disinterested at times. Having a new coach doesn’t help and the leaders of the Celtics, namely Marcus Smart, are letting them down.

The Phoenix Suns have done well to improve to 21-4 after losing Devin Booker to a hamstring injury.

They lost to Golden State 118-96 before beating San Antonio and Boston in consecutive games, where the defence stood up.

The Suns held the Celtics and Spurs to only 90 and 104 points respectively, which is a tidy performance. Despite losing their best offensive player, the Suns have stepped up other aspects of their game, which could give the Clippers some problems.

Los Angeles is shooting for four consecutive wins after Portland, Boston and Orlando. The Clippers also have a recent win over the Lakers, so they’re doing well without Paul George in the lineup.

The Suns and Clippers have serious injury concerns, but we think the Suns have more depth. Chris Paul is a senior player, and although yet to win an NBA Championship, he is the man you want leading a team.

It won’t be an easy contest, but we’re in favour of the Suns improving their record to 22-4.