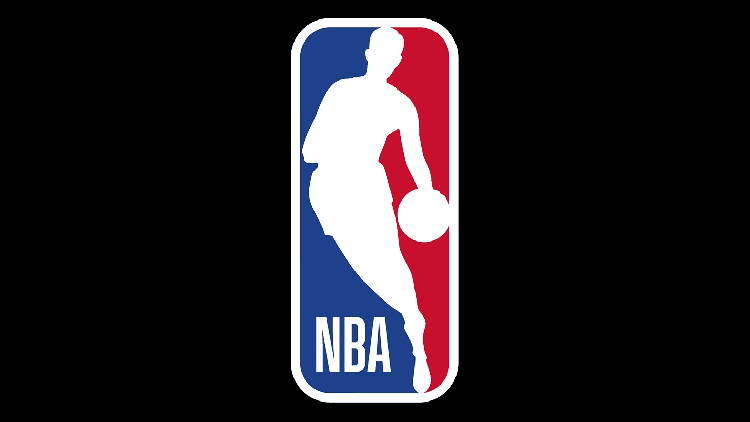 There are three quality games on the NBA Friday card, including Cavaliers vs Nets, Hawks vs Heat and Suns vs Jazz.

The Brooklyn Nets are making a late run after coming back from 21 points down against the New York Knicks on Thursday.

It hasn’t been an overly good season for the Nets, but they’re still well-favoured to win the Eastern Conference with Kevin Durant and Kyrie Irving on the floor.

The Cleveland Cavaliers have hit the wall after looking good at the All-Star break. They are now 43-37 after losing four of their last five games, so they need to start producing the goods as the playoffs approach.

A recent loss to the Orlando isn’t something any team wants on their record, so they’ll need to turn it around quickly to beat the Nets.

Given their improved recent form, we’re taking the Nets to score a statement win. They are close to full strength and with Evan Mobley missing for the Cavs, the Nets should have no problem getting into the paint.

The Miami Heat are one of the hottest teams in the NBA and they could continue their winning streak on Saturday.

They have a 10-game lead in their division over the Atlanta Hawks and they could create more of a gap when they lost the Hawks.

Atlanta has improved considerably approaching the playoffs, but that was always going to be the case. Trae Young said the Hawks don’t care about the regular season, so with four wins from their last five games, that is evident.

It’s all about keeping fresh for the playoffs and they looked good when beating the Nets 122-115 last week. Wins like that is why they’re a dangerous team, but beating Miami at home comes with its challenges.

The Heat come off a 144-115 win against Charlotte, which was an incredible offensive performance. If the Heat, who pride themselves on defence, score 144 points, it’s all over.

Take the Heat to extend their winning streak and keep the Hawks at bay. It’s an important game for Eastern Conference seeding, so they’ll be treating it like a playoff game.

The Utah Jazz and Phoenix Suns could have some notable players missing from the lineup, but it makes for an intriguing betting affair.

Phoenix has the likes of Chris Paul and Devin Booker listed as questionable. Utah has Donovan Mitchell and Mike Conley on the sidelines, but most of the money has come for the Jazz.

They need the win more than the Suns, who are clear with a 63-17 record. They’re resting players before the playoffs and it’s not surprising.

Utah could do with a win to improve its playoff seeding, so expect a better effort from the home team. The Jazz are riding a two-game winning streak, so they’re improving.

They got the better of Memphis and Oklahoma City following a close loss to Golden State, which is excellent form.

Value could be with the home team, so include them in your NBA multis.