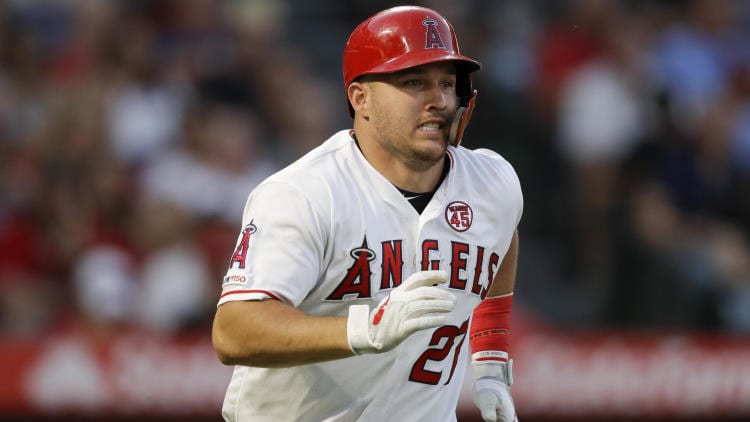 Major League Baseball is back on our screens and we preview three of the best games on Opening Day.

Thursday sees plenty of top-quality action and we look at the three afternoon games, including White Sox vs Angels, Astros vs Athletics and Giants vs Mariners.

Punters are gearing up for a long 162-game season, so why not start on Opening Day with a three-game wager?

Big things are expected from the White Sox this season and it could all start with a win against the Angels.

Chicago sends out Lucas Giolito, who has been elevated to a starting role this season. The 26-year-old owns 31 wins throughout his career, which has included three consecutive years of starting pitching.

His form has steadily improved and there is confidence surrounding his chances in 2021. He is opposed by Dylan Bundy, who is also expected to improve this season.

Most of the attention will be on the bats from both sides. Lining up for the Angels is the two-headed dragon of Shohei Ohtani and Mike Trout. The health of both players will be key for the Angels to improve on what has been some disappointing results.

Chicago comes packed with the likes of Jose Abreu, Yoan Moncada and Adam Eaton. It’s a powerful lineup and we think they will be too strong for the Angels on Friday.

Steady money has come for the Houston Astros, which opened as underdogs but are now favourites to beat Oakland.

That’s mostly due to Zach Greinke listed as the starting pitcher for Houston, but we think he could be ripe for the hitting on Friday.

Greinke is a quality pitcher at his best, but he often gives up home runs in his first few starts. That’s where Oakland will look to take advantage and we like the value odds.

Houston won’t have many fans this season after their popularity died following the tipped pitches scandal. That could play against them and kicking off with a road game won’t help.

The Athletics are a team that likes getting off to a fast start. That has been the mantra over the last few years and Chris Bassitt is a quality pitcher to send to the mount.

We will happily take the $1.92 available for Oakland to win the game outright.

There is virtually nothing splitting the Giants and Mariners in betting, so it should be a close game.

The Giants are coming off a tough season and they could struggle in 2021, but there is always a chance of this team improving.

Kevin Gausman starts Opening Day for the Giants and we give him the edge against Marco Gonzales for the Mariners.

Preseason form hasn’t been overly flash for either team. However, Seattle scored a 5-0 win over the Giants last week and that victory could be fresh in their minds.

San Francisco comes off a preseason win over Oakland, which ended a four-game winless streak. They have shown glimpses of form throughout the preseason, but they might be slow starters in 2021.

We expect this game to be decided by a small margin, but take Seattle to win. It has more upside in the beginning stages of the season.