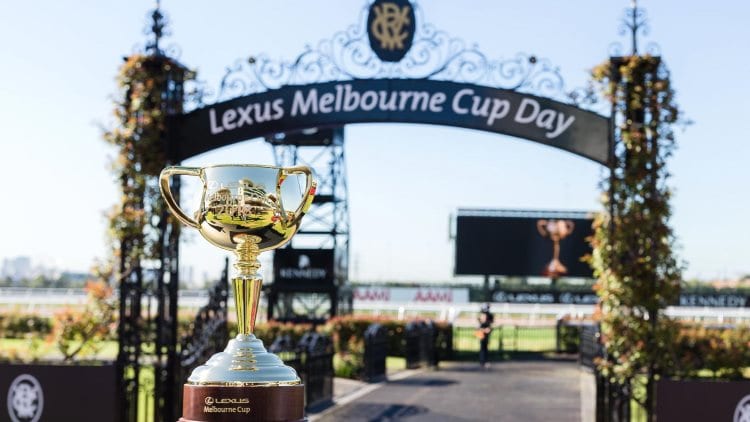 We have expert betting tips for the card this Tuesday at Flemington that features 10 quality betting races.

It is Melbourne Cup day at Flemington and we have every race covered. We look at the best value bets across the day, which promises to be another quality meeting for punters.

The Peter Moody-trained colt looked to have won on debut, but he lost by a nose right on the line.

He didn’t lose any admirers with the defeat, and we’re surprised bookmakers have the son of Zoustar at $4.40.

Expect Brereton to hug the inside and kick strongly.

Wil John has rattled off five consecutive wins, including a terrific performance to beat Smokin’ Romans at Caulfield last start.

He was dropping in distance from 4200m to 2400m, so it was an incredible performance. He will only get better for the win, and carrying 54kg is ideal.

Flemington should suit him perfectly.

The five-year-old ended his last campaign with a win at Flemington, and he could start this season with exactly the same.

He scored by 1.5 lengths, and he’s unbeaten fresh up, so punters should be expecting another tidy effort at Flemington.

It’s not the strongest field, and he could take advantage.

We have been waiting for Best of Days to return to form. The James Cummings-trained gelding is past his best, but he wasn’t far behind them last start at The Valley.

He has faced much harder fields in the past, so the $10 is well worth taking. He should push forward from the draw and try run them into the ground.

We’re not surprised by the money coming for Blondeau, especially after Chris Waller and James McDonald’s day on Saturday.

The four-year-old gelding has yet to race at Flemington, but the long straight gives him plenty of time to hit his straps.

He could firm into favouritism, so take the value.

It’s a tough field for punters to decipher, but we think the value is with Bacchanalia, who finished third at Kembla Grange last start.

The Cummings-trained three-year-old draws to the outside, but we’re hoping he gets a nice drag into the race.

Damien Oliver rides, which is another positive.

Promise of Success powered home to win at Randwick last start, and that form stacks up nicely against this opposition.

It’s another good ride for James McDonald, and although April Rain looks to have ability, Promise of Success could finish over the top.

The former European has massive upset, so put on top.

Form behind Forgot You should stack up well, despite Forgot You’s flop in the Victoria Derby.

The three-year-old colt finished fifth at The Valley last start and dropping in distance shouldn’t be much of an issue.

It’s a tough field, but include him at each-way odds.

Curran wasn’t too bad when running third behind Oxley Road last start, and rising in distance helps his chances.

The son of Night of Thunder has a win and three second placings over 1200m, and carrying 54kg against this field is ideal.

Drawing barrier 11 should allow him to get a nice trip into the race. 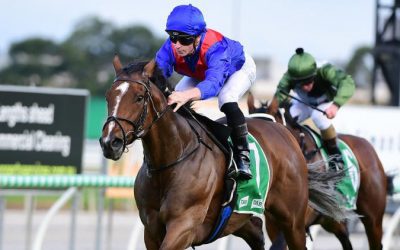 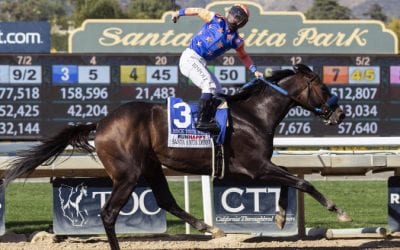