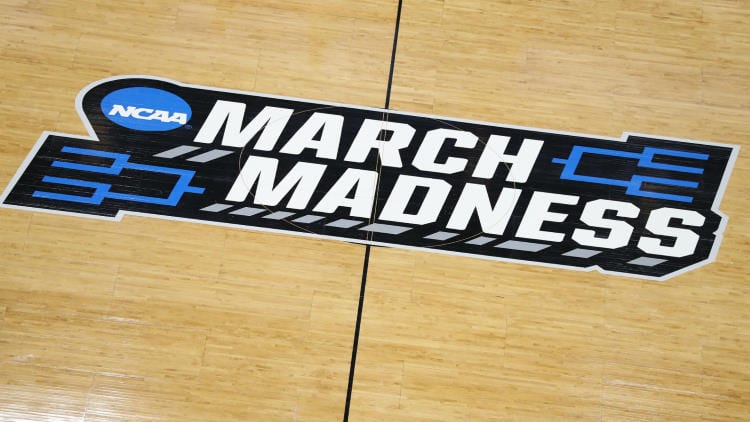 We have betting tips for the Final Four games between Villanova vs Kansas and North Carolina vs Duke.

A spot in the College Basketball National Championship is up for grabs and the double-header couldn’t be more exciting.

It didn’t look like the Kansas Jayhawks were going to get past Miami, but a huge second half effort got the job done.

They went from trailing by double digits to winning 76-50, so it was a huge performance from the top seed and it should give them plenty of confidence heading into Sunday’s game.

It followed up close wins over Providence and Creighton, who the Villanova Wildcats are used to playing in the Big East.

Villanova relied on its defence to withstand Houston 50-44. It was a tough outing for the Wildcats, who are riding a nine-game winning streak.

Averaging 55 points allowed per game, the Wildcats defence continues to step up and they could provide the Jayhawks with plenty of problems. However, the Jayhawks defence allows only 59.8 points and they average seven more points on the offensive end.

Bookmakers have the Jayhawks at $1.50 and –4.5. It’s a fair line considering their form and we think the Jayhawks get the job done.

They are the top seed for a reason and we think they progress to the title game.

We’re not surprised to see the Duke Blue Devils listed as favourites, but there is nothing wrong with North Carolina’s form.

The Tar Heels destroyed Marquette before scoring an upset win over the Baylor Bears, who were the defending champions.

The 93-86 overtime win gave them the confidence needed to beat UCLA and Saint Peters, so there is no reason why they can’t score another upset win.

Duke kicked off its tournament with a win over CSU before beating Michigan State. Despite always being well-backed, bookmakers opened the Blue Devils as underdogs against Texas Tech.

They won 78-73 before beating Arkansas, but facing the Tar Heels will be a tough matchup. The Tar Heels play better defence and it could be a low-scoring contest.

A lot of Duke’s hopes fall down to how well Paolo Banchero plays. The future NBA first round pick averages 17.1 points per game and he is the lynchpin for the Blue Devils attack.

It’s more of a team game for North Carolina and it has produced excellent results. The Tar Heels looked like only an average team at the mid-season point, but they’re firing on all cylinders now.

Bookmakers have the Blue Devils at $1.50 and that’s not a shock. However, we think there is value with the Tar Heels at $2.60 and with the points start.

We’re happy with the +4 line for the underdog and if Armando Bacot is anywhere near his best, they could be too good.

We don’t see any value in backing Duke at the short odds, so take a risk and go with the outsider.