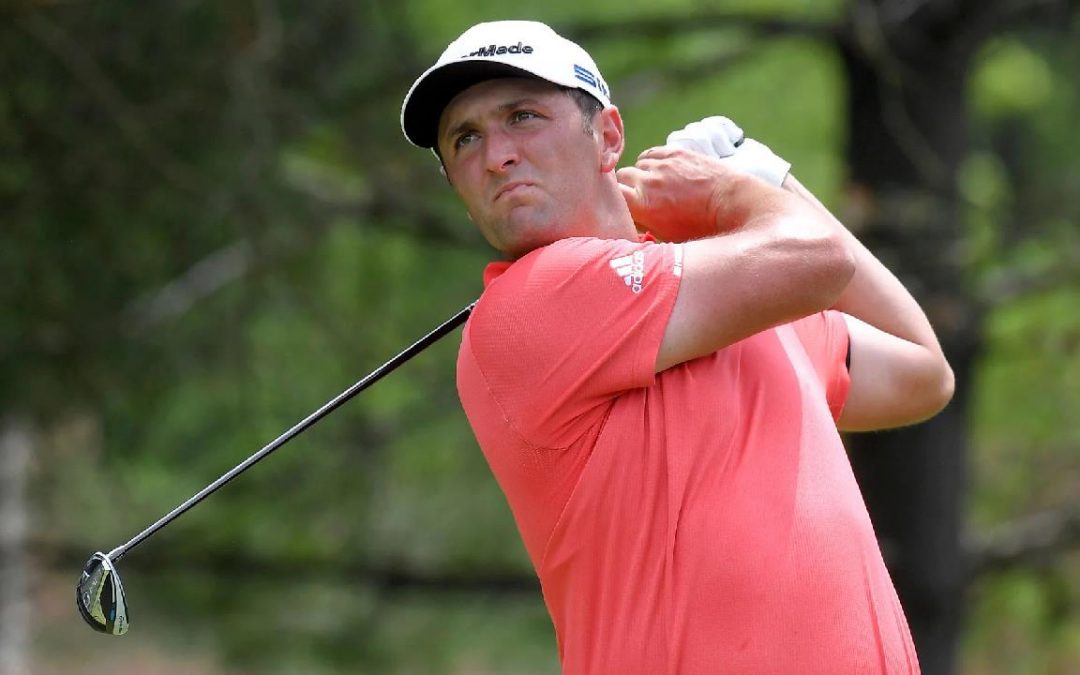 We have expert betting tips for the 2022 BMW Championship, which is the second tournament of the PGA Tour FedEx Cup playoffs.

70 players tee up at Wilmington Country Club for a chance to make the TOUR Championship next week and have a chance at a big day.

Rory McIlroy is the tournament favourite and bookmakers expect him to bounce back.

We look at the best picks for the 2022 BMW Championship.

We felt a little short-changed with our Cameron Smith bet last week, but we think we’re onto a winner with Jon Rahm.

The Spaniard produced a T5 finish at the St. Jude Championship last week, and despite welcoming a new baby into the family, his focus is getting back to winning golf.

He won the Mexico Open earlier this year, but he hasn’t been at his best. However, he plays well in the BMW Championship and we remember a time when Rahm would be the $8 favorite against this field.

We’re taking the $13 and those odds are excellent value for the former world number one.

We haven’t been impressed with Scottie Scheffler of late, but despite missing the cut last week, he can’t be overlooked.

The world number one American made an incredible start to the year, but with expectations came more pressure and he’s finding it hard to adjust. However, we expect him to get back to his best at the BMW Championship.

Scheffler is a $15 chance with bookmakers and that’s a good price for one of the best players on the PGA Tour. We can’t turn down those odds and he’s good enough to bounce back and give punters a good sight on Monday morning.

We would also have a saver bet on Collin Morikawa at $21. He is nearing his best and he’s a value chance.

It has been a rough few months for Billy Horschel but the 35-year-old could fire up at the BMW Championship.

He missed the cut at the St. Jude Championship when shooting –1, but it wasn’t an overly poor result given how McIlroy and Scheffler played.

Horschel is a confidence golfer and we don’t think a couple of rough weeks will put him off from having a chance to win this week.

He is paying $61 to win the BMW Championship and those odds are too juicy to overlook.

Cameron Young made a fast start last week with an opening round of 67. We think he could start fast again and the consistent American is a good bet.

He finished second at the Open Championship and followed it up with a T2 performance at the Rocket Mortgage Classic. He shot 64 in his opening round at St. Andrews, so he knows how to get off to a fast start.

Young is $26 to lead after the first round and that’s an excellent exotic golf bet.

Cameron Davis made headlines by exposing fellow Australian Cameron Smith’s decision to move to the LIV Tour. He could make his own headlines this week by producing a good showing.

The tall Australian has been playing well enough to beat the likes of Adam Scott, Lucas Herbert, and Marc Leishman.

He played well last week and punters get $2.70, which is a generous price and we think only Scott has a chance of beating him.