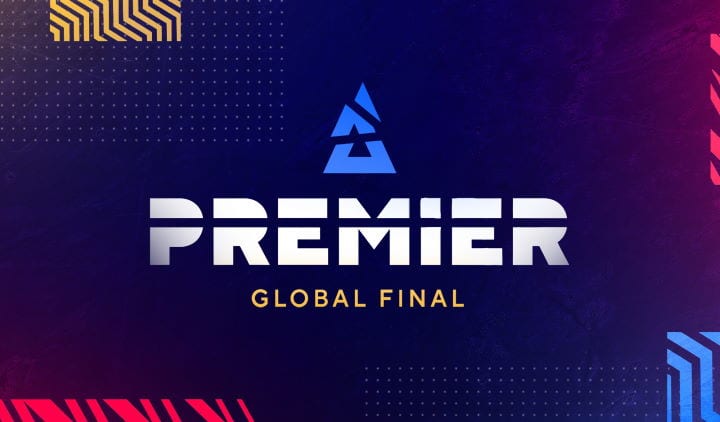 Everybody sure is excited about today’s matches! Keep reading for the latest statistics of one of the matches to be held in some hours.

Astralis’ most recent match was against Evil Geniuses on the 19th of January 2021 at the BLAST Premier Global Final 2020 tournament, winning at a score of 2 – 1:

In the first map, Player “Ethan” from Evil Geniuses achieved a 1v3 clutch to secure the pistol round for his team in Part 1 – 1/5 frags; “Ethan” also achieved 3 AK kills, 2 HS, on bombsite A in the initial 3v3 post-plant situation.

The following are the scores of the last match Astralis won against G2 Esports on the 11th of December 2020 at the BLAST Premier Fall 2020 Finals tournament, winning at a score of 2 – 0:

In the first map, Player “AmaNEk” from G2 Esports achieved 4 USP-S HS kills on bombsite A (defense) in the pistol round.

Also in the first map, Player “Xyp9x” from Astralis achieved a 1v4 clutch attempt in a T – pre-plant situation and was denied by the final CT. And in the second map, “Xyp9x” achieved a 1v2 clutch when the T – bomb was planted after 1 clutch kill to secure the match victory for his team, Astralis.

G2 Esports’ last most recent match was yesterday, on the 20th of January 2021 at this BLAST Premier Global Final 2020 tournament, winning against FURIA at a score of 2 – 1:

In the third map, Player “honda” of FURIA achieved a 1v2 clutch when T – bomb was planted after 1 clutch kill, to tie the map at 14 rounds each (part 2). He also achieved a Glock ACE to turn an initial 3v5 situation and secure the pistol round win for his team, FURIA, in the third map.

Player “NiKo” of G2 Esports achieved 4 AK kills, 2 HS, on bombsite B (defense) with finishing frags in the first map.

Moving towards the last match that G2 Esports won against Astralis, it was held on the 5th of November 2020 at the BLAST Premier Fall Series 2020 tournament, winning at a score of 2 – 0: 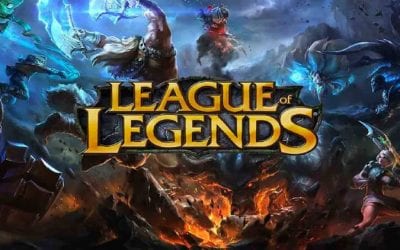