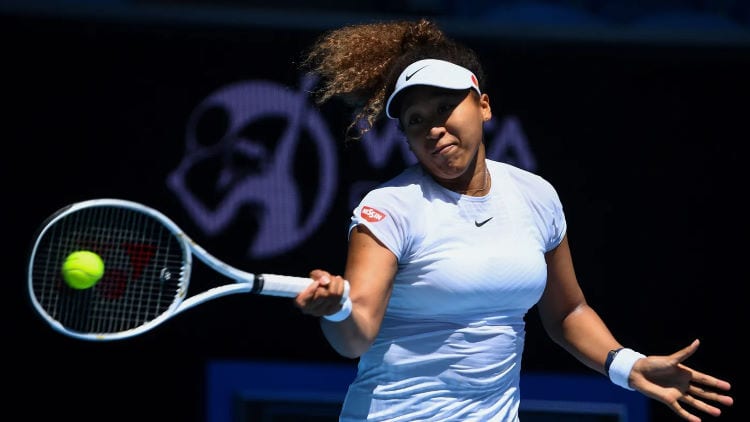 The 2021 Australian Open starts on February 8, and we have betting predictions for the ladies’ draw.

Betting markets are always wide-open for the women, and 2021 is no different. Naomi Osaka heads the market at $6.50, so there is tremendous value available.

We look at the players you should have on your Australian Open ticket this year.

Naomi Osaka has barely played since winning the US Open in September, but she doesn’t often need much time to find form.

She has had some games throughout the week in Melbourne, including a straight set win over Alize Cornet. It was a popular win, and she followed it up with a 3-6 6-3 6-1 victory over Katie Boulter.

Osaka is a three-time Grand Slam singles winner, and she deserves to be at the top of the Australian Open betting market.

The Spaniard is a former world number one, and her class shouldn’t be overlooked at the 2021 Australian Open.

She has played well throughout the week, including a straight set victory over Anatasia Pavlyuchenkova. The 6-1 6-2 win showed what Muguruza can do on any given day, and she has won at the top level in the past.

The French Open and Wimbledon winner is playing herself back into form, and punters get value odds for the quality player. Bookmakers have Muguruza at $15, and she represents a much better winning chance than that.

Punters should back her with confidence over the next two weeks.

Angelique Kerber is always a longshot chance of winning the Australian Open, and we love the price around her chances.

One thing we like about Kerber is that she focuses on tennis, and she never gives up in her matches. That attitude has won her three Grand Slam titles, including the 2016 Australian Open.

She is a fan of the playing conditions in Melbourne, and although five years have passed from when she was at her peak, Kerber is worth sticking with.

She made the round of 16 at the US Open, and there is no player in the ladies draw that would scare Kerber.

Punters get $34 for the risk, and those odds could shorten considerably as she progresses through the tournament.

Players to watch at the Australian Open

Victoria Azarenka returned to blistering form in 2020, and she is worth following this season. The Belarussian was a beaten finalist in the US Open, and she led the match 6-1 after one set.

It was good to see the return of a power-playing tennis player, who takes the game to the opposition. That’s what Azarenka brings to the Australian Open draw, and all she needs is confidence.

It’s her first tournament since losing in the final of the Ostrava Open, but she doesn’t need much time to find fitness. She should get some easy games to start the tournament, and she will be fit by the time she plays the ranked players.

Azarenka is a $17 chance to win the Australian Open, and she should be on your ticket.

Another player worth backing is Jennifer Brady. She came of age last year, when making the semifinal at the US Open, where she lost 2-1 to subsequent winner Naomi Osaka.

She lost in the semifinals at the Ostrava Open to the eventual winner, and she defeated Svetlana Kuznetsoza 6-3 6-0 at Melbourne on Wednesday.

The American only needed some confidence to start producing results on the global stage, so she is worth following throughout the tournament.

Bookmakers have Brady quoted at $34.