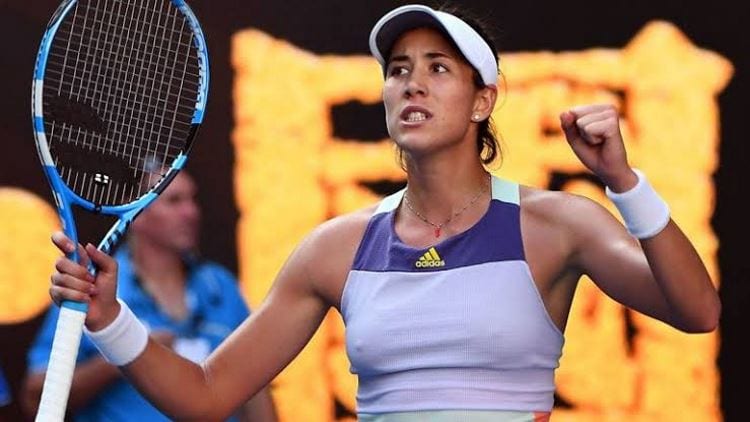 It’s not the Australian Open Women’s Final we expected, but it should be an intriguing contest.

A new Australian Open winner will be crowed at Melbourne Park on Saturday night. We have done the form for both players to find the best bets.

The 21-year-old came into this tournament as the #14 seed and she has quietly gone about business.

That was until she defeated #1 player and crowd favourite Ash Barty in straight sets earlier this week. It was a dominant display in taking down the Australian champion.

She should be able to use that momentum to take plenty of confidence into Saturday’s final. However, she has only three singles titles to her name.

Her lack of winning experience on the big stage could hurt her. She has done well to get to this point, but beating a proven Grand Slam winner in the final is much harder.

In saying that, she dropped only one set throughout the tournament. That came to Coco Gauff in the fourth round, where she won the second two sets 6-3, 6-0.

Bookmakers have Kenin as the $2.40 outsider to win. That’s a fair price, given how one-sided finals can be at the top level.

We would have priced Kenin at $2.35, so the bookmakers believe she’ll be competitive, but ultimately come unstuck.

The Spanish 26-year-old is an experienced customer on the WTA Tour. She’s a winner of two Grand Slam titles; the 2016 French Open and 2017 Wimbledon Championships.

With seven singles titles to her name, and a wealth of experience against the best in the world, Muguruza is the deserved favourite.

Her Australian Open tournament has been relatively easy, but she did face some adversity. She dropped her very first set of the tournament 6-0 to Shelby Rogers, before winning 0-6, 6-1, 6-0.

Muguruza also needed three sets to get back past her second round matchup, but she has looked good since.

A 6-1, 6-2 smashing of #5 seed Elina Svitolina gave her the confidence needed to go all the way. She dispatched #4 seed and tournament favourite Simon Halep in the semifinals 7-6, 7-5.

It was a tough performance from a player who knows she’s back in the game. She might be unseeded, but at her best, Sabine Muguruza is all class.

Bookmakers have Muguruza as the $1.58 favourite.

The final will be about youth vs experience. We like to side with experience in this situation, as the big stage can be worrying for the younger player.

We have no doubt that Sofia Kenin will bring plenty of enthusiasm, but Sabine Muguruza should have all the answers.

She is halfway to securing a career Grand Slam, and adding an Australian Open title would take her that much closer.

Finals can be one-sided affairs and that could be the case again. There isn’t much value in taking the $1.58, but there is value with the 2-0 sets betting.

Take Muguruza 2-0 for the best betting value in this game.

Punters who think Kenin will win should entertain her winning 2-0. She’s paying $4.10 to win in straight sets, and we have definitely seen worse bets.

Either way, we’re predicting it to be a straight sets victory. Punters could take both options to lock in a small profit.

Bookmakers have shortened the odds for Under 21.5 games. They are also expecting a quick game, so take that option in your tennis multi bets.